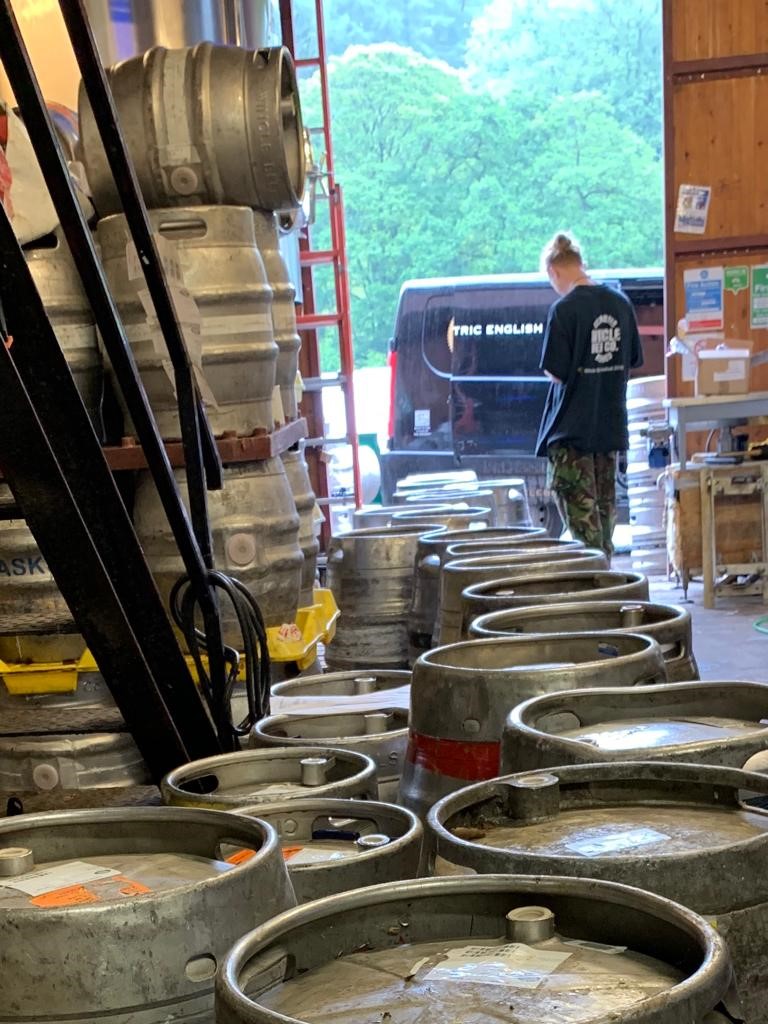 Wincle Brewery was founded by Giles Meadows in 2008 at the back of a redundant milking parlour. Following rapid growth, the brewery moved to its current location in a sandstone barn on the banks of the River Dane where a 15 barrel brew house was installed. Awards quickly followed including Champion Bitter of Cheshire for Wibbly Wallaby in 2016 and Gold and Silver recognition from the World Beer Awards for both ‘Old Oak’ and ‘Life of Riley IPA’. In 2019 their Annual Beer Festival was named as one of the 5 most picturesque in the UK by The Observer. Beers are meticulously brewed with a generous charge of English hops, Maris Otter malt and brewing liquor from their own well. The Wincle ethos is very much about showcasing British ingredients and brewing exceptional beers with great flavour, style and drinkability - appealing to drinkers of all ages. In addition to weekly Saturday afternoon tours, Giles also runs a ‘brew for a day’ course allowing beer enthusiasts to get involved in the brewing process followed by a fully tutored tasting! Many of the beer names are derived from local characters or landmarks and it’s not at all unusual to bump into some of them having a pint down at the brewery, although encounters with Wibbly Wallabies are quite rare! So next time you are in the Peak District call in to their onsite taproom and Beer Garden to experience a fantastic view and an even better pint of award winning beer 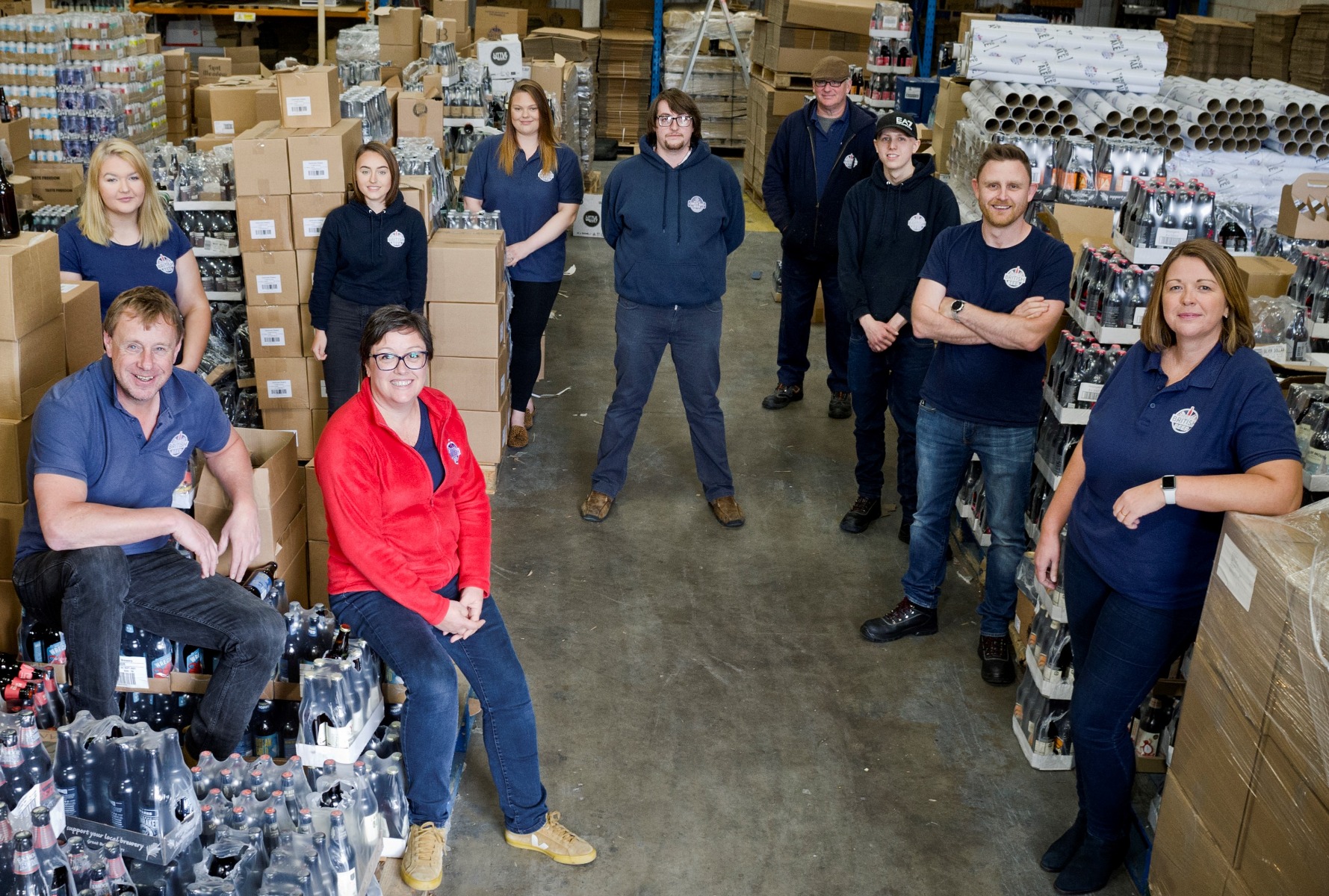 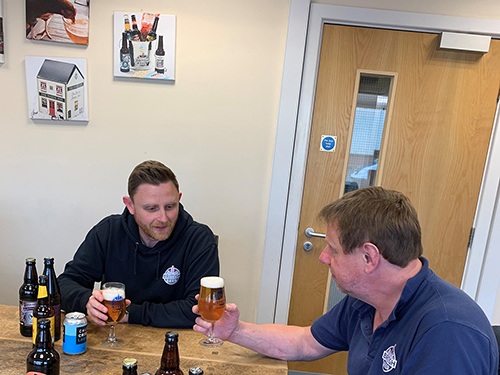