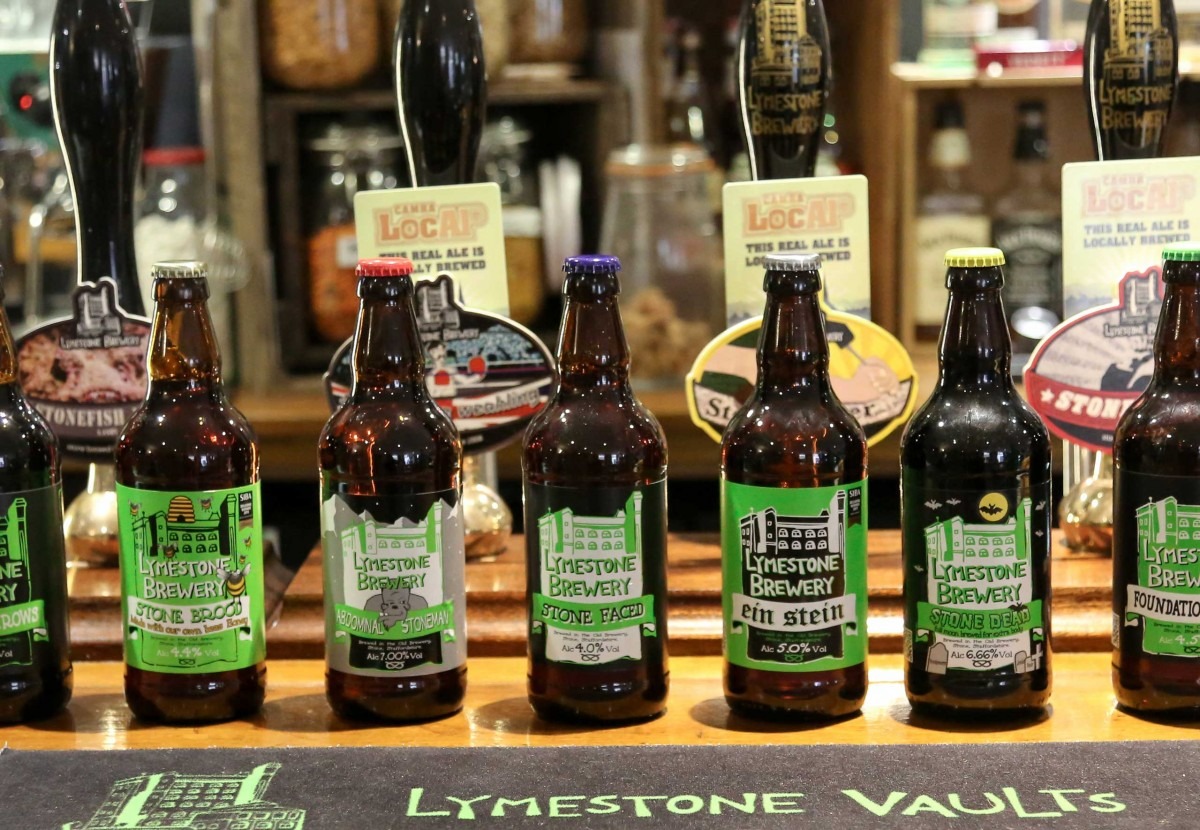 Housed in an old brewery dating back over 150 years, Lymestone is run by husband and wife team Ian and Viv ably supported by their trusted Spaniel, Sparky. They produce a terrific range of beers from the SIBA award winning Stone Brood, a wonderful beer brewed with honey from the brewery's own bees to the 6.66% Stone Dead, an absolute corker of a strong black ale.

In addition to having an ever increasing range of beers, they also have their own brewery taps - The Borehole at the brewery and The Lymestone Vaults - very familiar haunts for the Best of British Beer employees.