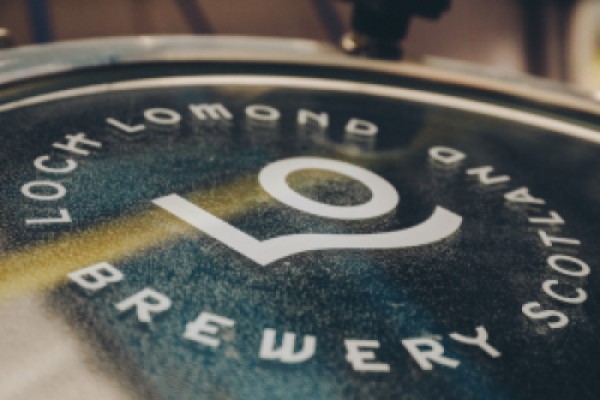 Loch Lomond Brewery started life in our kitchen in Luss on the shores of Loch Lomond.
​
A desire to brew beer and create a family business that would allow the whole family to get involved we started in 2011 in Alexandria.​

Having brewed a number of award winning beers including CAMRA Champion Beer of Scotland in 2017 and SIBA Supreme Cask Champion of the UK in 2016, we rebranded in 2018 and moved to now improved premises late in 2019 continuing to collect awards and were crowned Scottish Brewery of the Year 2020.​

Now brewing from a state of the art 35hl brewery in 12,000 sq feet of space near Dumbarton and canning in-house we have an ever evolving beer range in can, cask and keg where there is certainly something for everyone.