if you choose express delivery at checkout

with independent breweries and

Free gift message with every order

when viewing item in the basket

If you are looking for a 40th birthday present for someone who likes beer, it's hard to see how you could go wrong with this.

40 different 330ml, 440ml and 500ml cans & bottles of British beer, from some of our finest craft breweries. All beer is delivered in branded Best of British Beer boxes.

We'll make sure that the mix of beers include a wide variety of styles and strengths of beer. As well as diverse styles such as IPA, Pale Ale, hazy NEIPA's, traditional bitters and stouts; there will also be 40 different breweries !

That is a birthday beery treat!

Breweries featured may include;

Along with many more...

Your beer will be delivered in 3 branded Best of British Beer boxes. Add a gift message to the checkout and we'll include that for you. 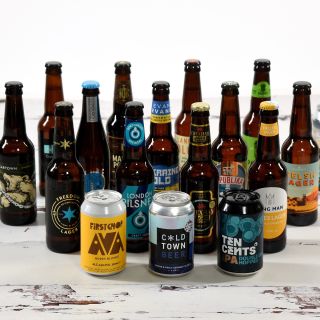 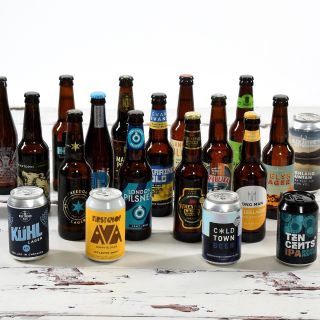 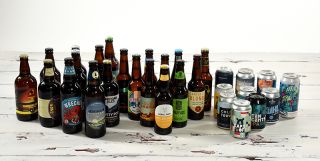 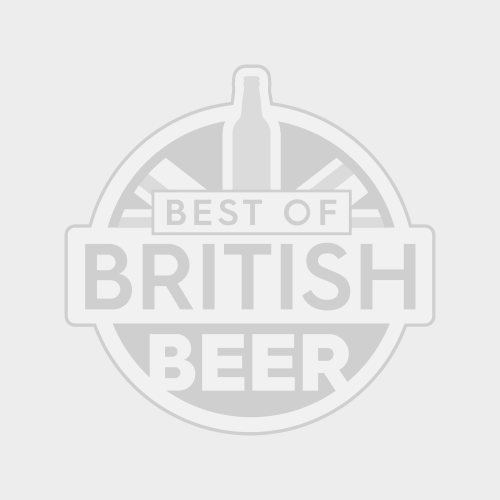 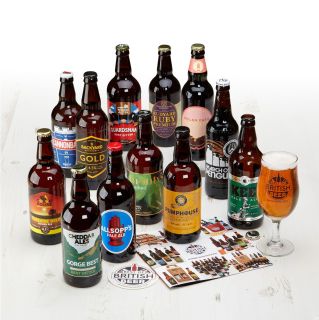