if you choose express delivery at checkout

with independent breweries and

Free gift message with every order

when viewing item in the basket 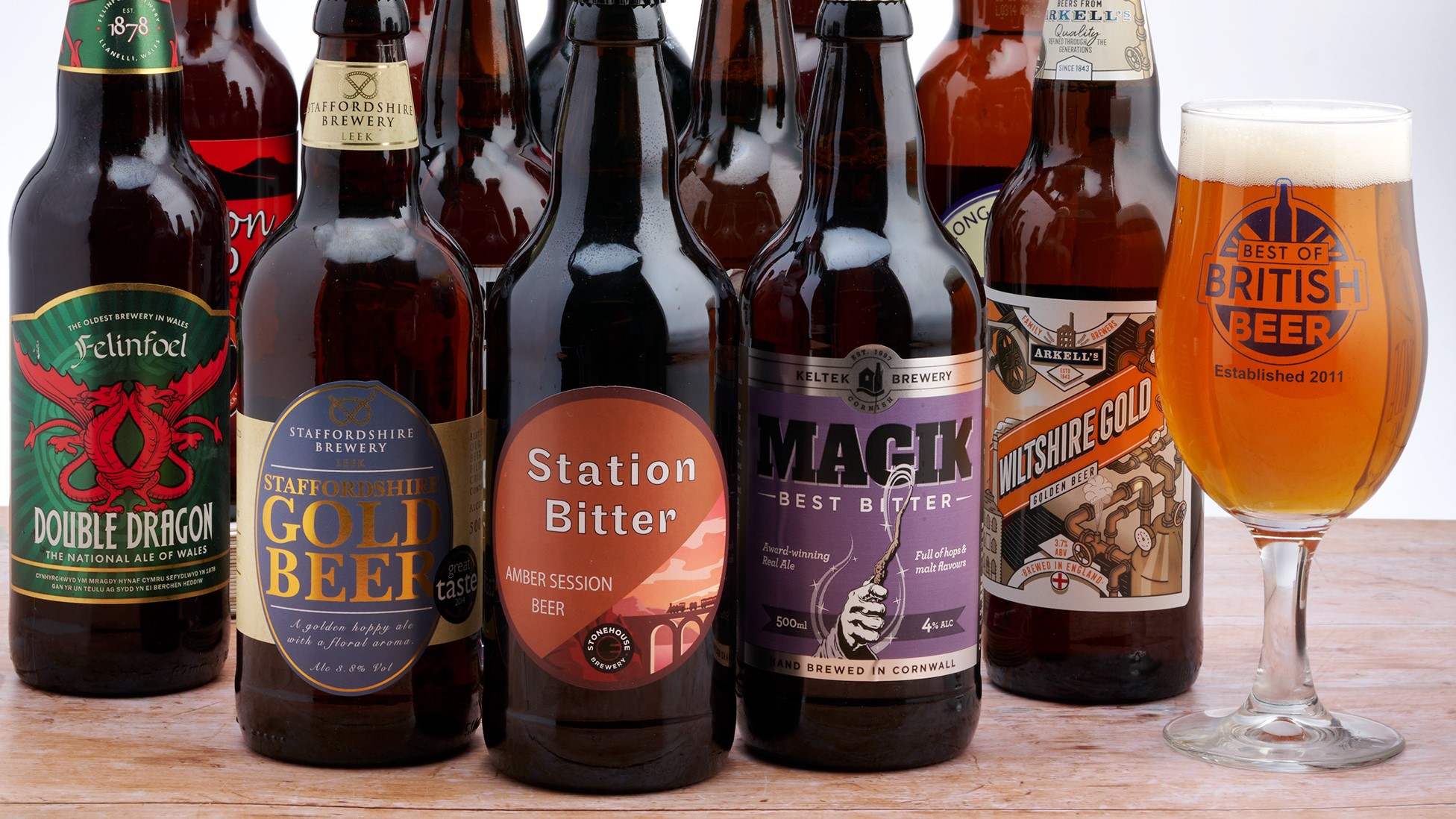 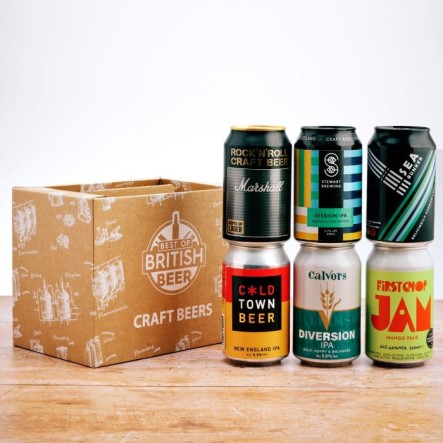 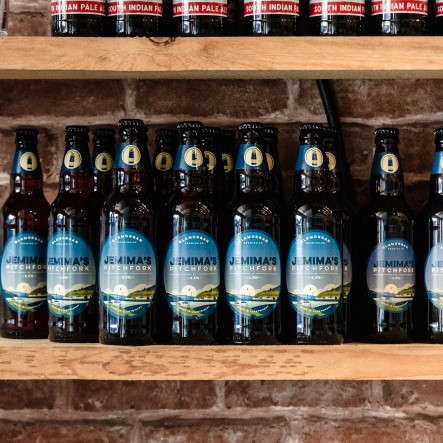 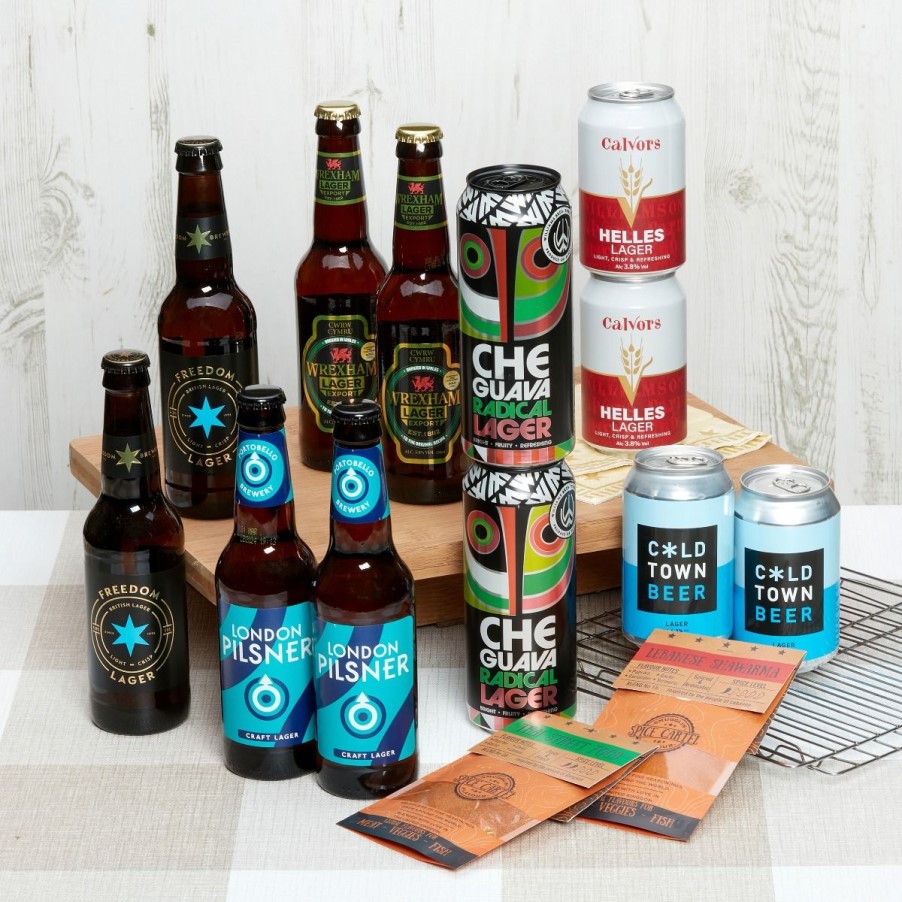 What our customers say

We believe that our beer subscription clubs are the finest in the country, as our policy is simple - you choose the kind of beers, tell us how many deliveries you want and when you want them, and we’ll sort out the rest. 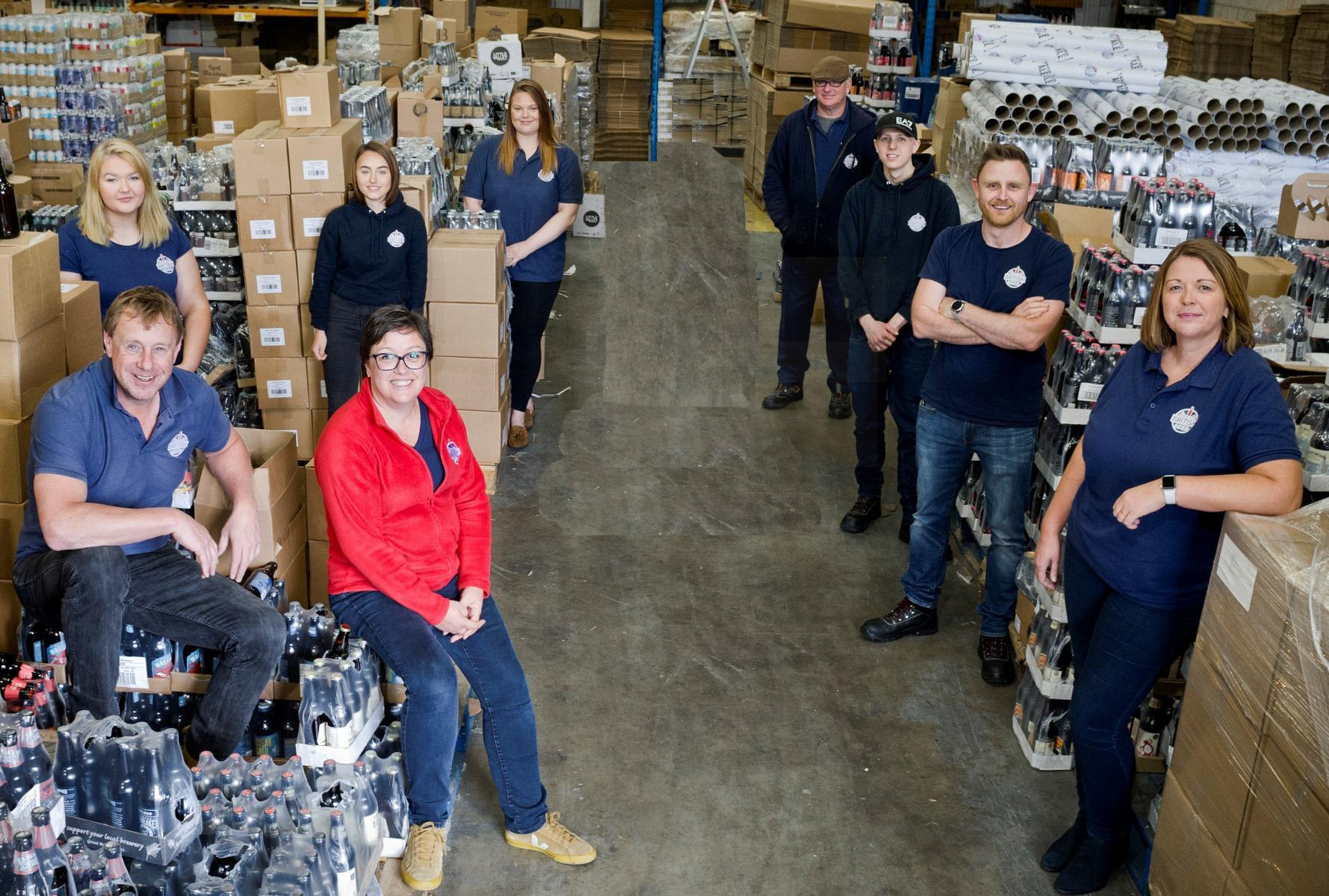 Best of British Beer was created by husband and wife team Will and Gill Sherwin in 2011. We had one simple aim in mind – to help wave the flag for this country’s finest independent breweries and award winning beer brands

Over 350 different Scottish, Welsh and English breweries later, we've achieved our initial goal and now we just want to keep discovering new craft beers to introduce you to.

The British craft beer scene is really vibrant at present with well over 2000 independent British beer brands - the highest figure since the 1940s. The sheer scale of choice can be overwhelming but there's never been a better time to be a fan of British Beer. India Pale Ale's, classic English Bitter, dark imperial stouts and milds. We've got them all. If a hazy, fruit flavoured NEIPA is more your thing? We've got you covered there too.

We pride ourselves on only supporting award winning independent breweries with consistent quality. We'll deliver your beer quickly and we're committed to supporting one of Britain’s most traditional industries. We work directly with each brewery so you know that you are getting a truly personal service and the freshest beer possible. We’re proud to be employee owned and by supporting us, you’re directly helping up to 350 other independent companies with each order.

We love nothing more than having a beer and talking about beer, so please get in touch if you have questions about what we do - we’d love to hear from you. Cheers! 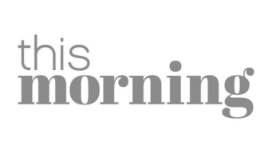